The School as Partner 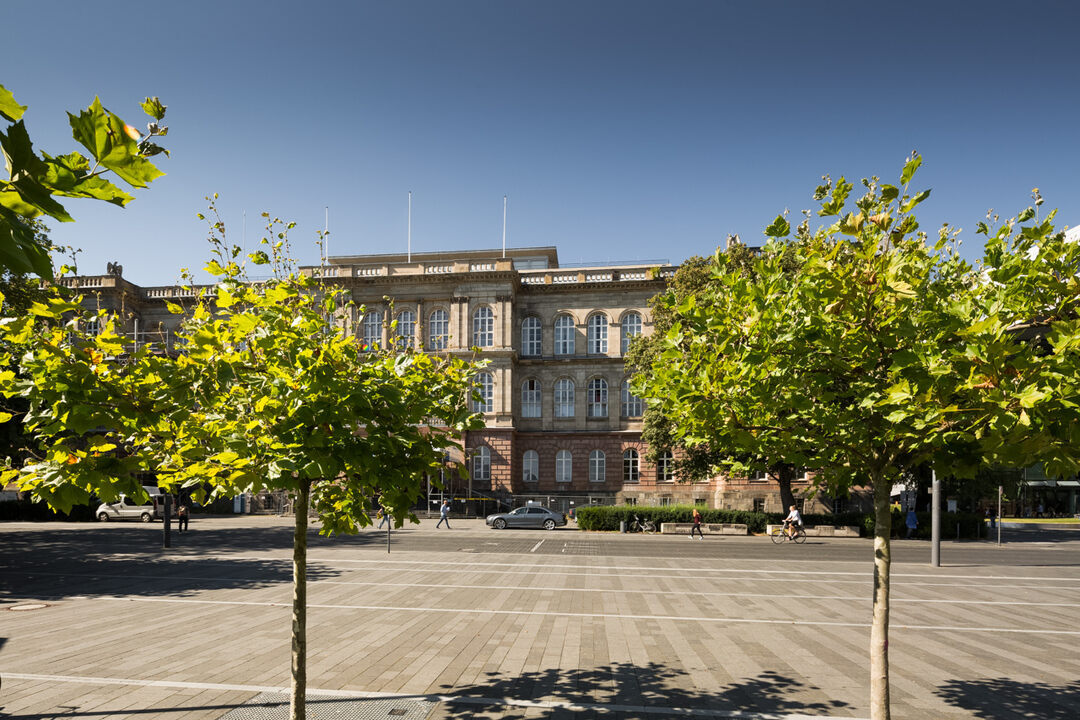 RWTH Aachen University is a leader in shaping the future of  our globalized world, and is gaining increasing international recognition as a place where innovative solutions to the global challenges of tomorrow are developed. Established in 1870 with the impressive name of "Königliche rheinisch-westfälische Polytechnische Schule zu Aachen", RWTH Aachen proudly continues to build on its 150-year long tradition – a tradition which not only represents a solid scientific and academic foundation but also a commitment to the future: an international and professional focus combined with maximum quality is part of the characteristic approach to the University's research and teaching. 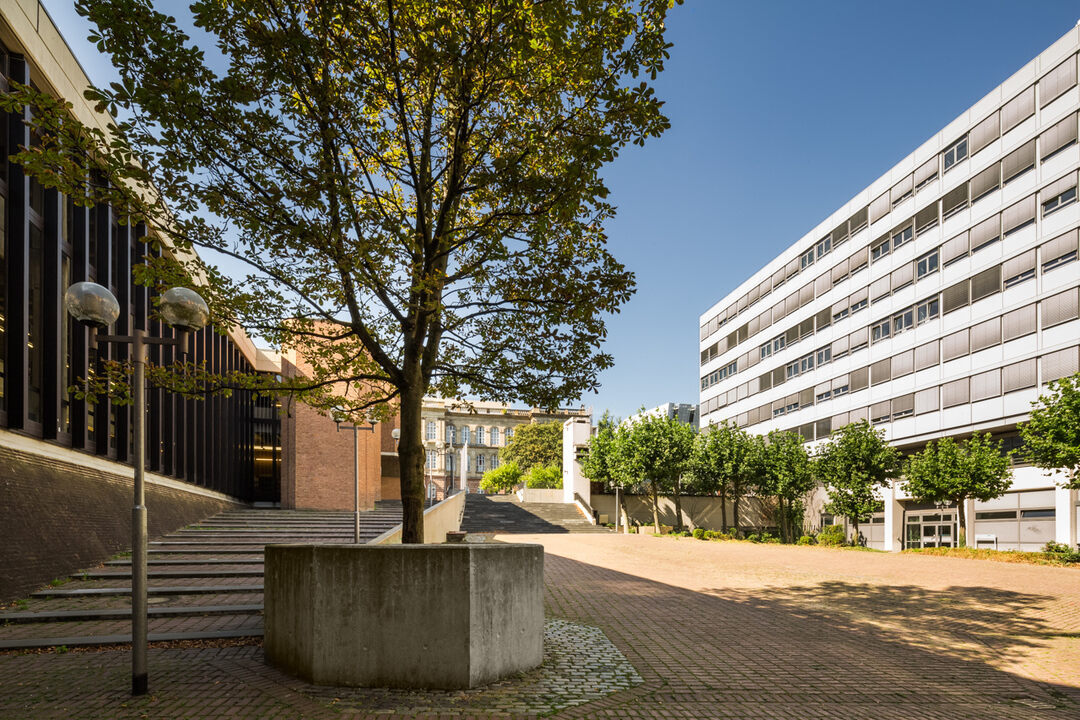